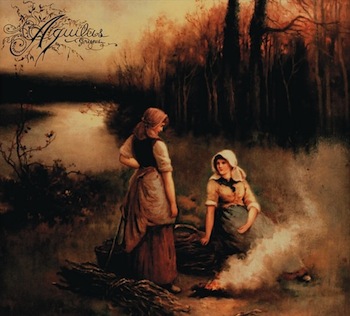 ATMF is proud to announce the signing of the Australian band “AQUILUS” for the release of their album “GRISEUS“, it will be released by A Sad Sadness Song  during May 2012.

Aquilus will not fail to channel a grandeur of feelings. An evocative portrait between black metal and a movie like soundtrack. Just imagine Ennio Morricone and Angelo Badalamenti meeting Diabolical Masquerade, Emperor and the refinement of early Opeth.