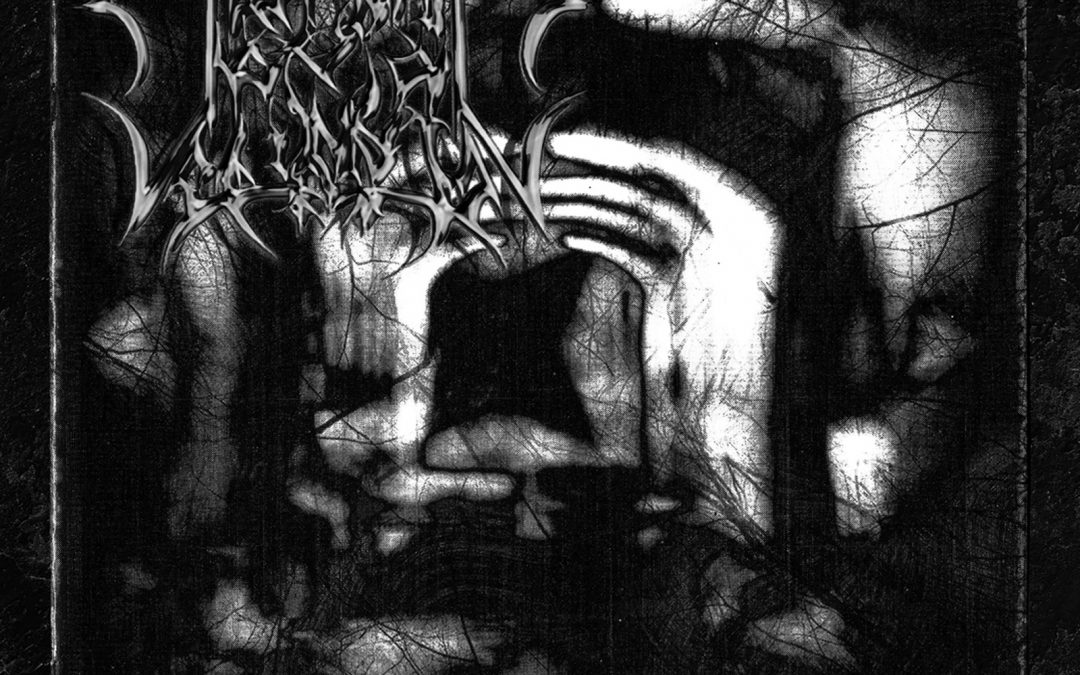 2004, like the early new millenium years, was in the middle of the Black Metal crossroad between going back to the primordial grim roots and moving to uncharted and unsurveyed territories.
This is where Absentia Lunae moved their first steps, a wolf pack, as lyrical mastermind explained on this re-edtion booklet retrospective, angered by the cowardly pacified western society where they grew up.
This juvenile fuel was obviously not merely drawn to shape their intense form of brutal Black Metal but showing already some gleams of unique form of dramatic and avantgardish impetus.

In an era where magazines and fanzines where still the most influential form of knowledge the demo soon became a recurring reference for the demo sections. Stuza Records from Ukraine ( the same one released bands like Aosoth, Astrofaes, Sort Vokter…) released the same on tape and some months later band printed the same on a 500 copies pro-cd, which  soon became sold out.

It has been the band’s decision to maintain the feeling of the original source , some quotes from the key points of the lyrics have been added and an extensive retrospective from the singer Ildanach about whole album concept and track by track details on core concept and band birth.

After many years of sent back requests we’re ready to provide a release date for a cd edition under the banner of ATMF, on March 31, 2022.

Preorders and pre-sale are taken on our official eshop:
https://metalodyssey.8merch.com/product/absentia-lunae-marching-upon-forgotten-ashes-cd/