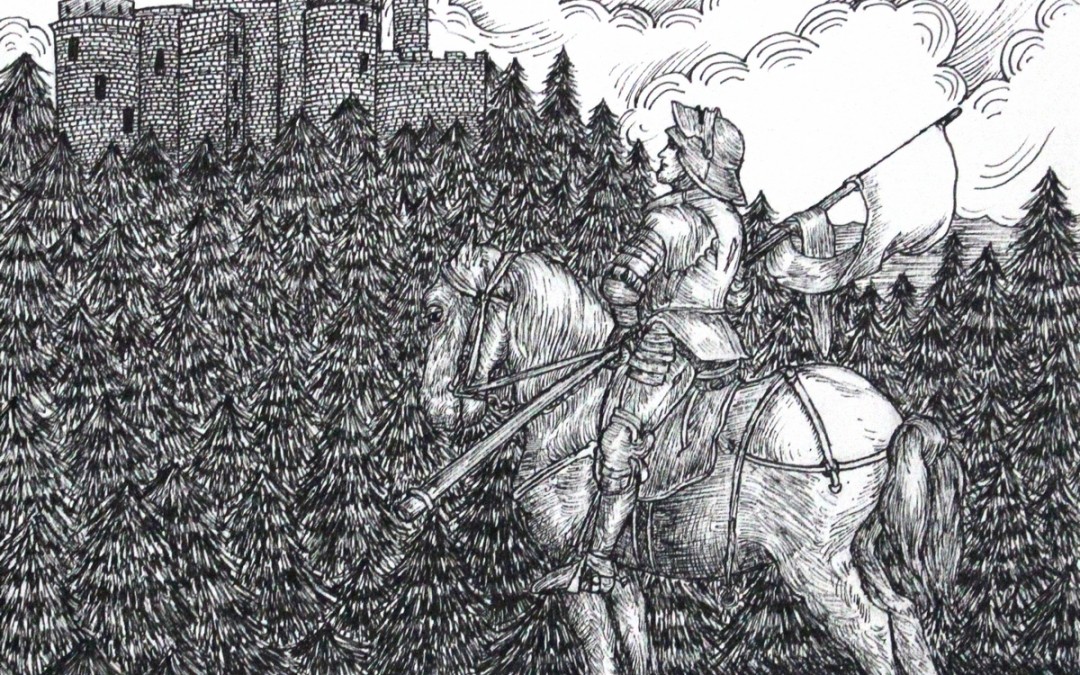 French Medieval Nostalgic Black metal as only Hirilorn milestone ” Legends of Evil and Eternal Death ” was able to deliver.
Véhémence – Assiégé will manifest on an ancient uncorrupted vision.
This album is darkly epic in every aspect, a perfect soundtrack for taking back from our memory images of struggle, battle and desolate battlefields together with a gasping of partly submerged melancholy. When the old names of True Black Metal are falling one by one there’s always new fresh blood to hail the dark side with renewed energy.
Kaiserreich aren’t for sure newcomers, band is active since late 10 years and made already some valuable statement of the blackest art.
They are fully capable to draw the listener into a storm of sharpen guitars, but “Cuore Nero” is a step ahead in forging an even more varied and mature form of their still raw and aggressive form of primeval Black Metal. We’re not simply speaking of low-fi and analogic stuff, but setting a new standard in the Black Metal field, where each aspect of the sound can be perceived still maintaining a darkly entrenching & embracing atmosphere.