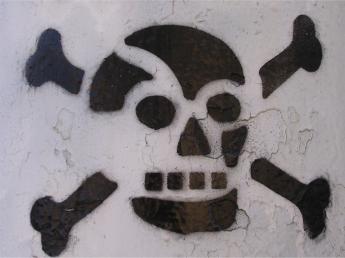 As many of you have noticed there’s an inconsistency on Disiplin’s Radikale Rangruppe release between the artwork tracklist and the actual on the CD. Tracklist has 10 songs and the CD has 8 songs. This is NOT an error !  Those two tracks were to be removed from the album tracklist, but due to a misunderstanding the artwork and promos report the album with 10 tracks.

However, we’re going to share with you for FREE the two missing tracks, you can download them HERE and we’re going to do also something more, everybody that has bought the Digibook or Digibook/Special Package will receive a custom laser engraved dogtag with chain featuring the new Disiplin’s logo for FREE, and it will be included with the special package edition from now on. More details soon. If you buy the special package now you will get the dogtag as soon as it will be available.

Disiplin has been recently censored by magazines and distributors alike, do you want to support us against this ? Buy RADIKALE RANDGRUPPE below: