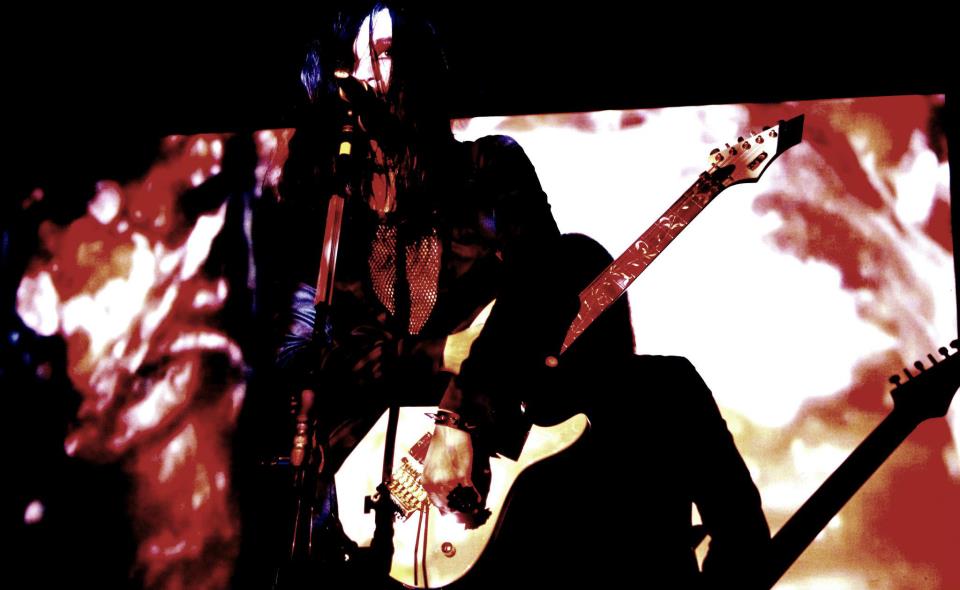 A Sad Sadness Song will be soon ready to spread genuine artistic madness once again.

Depressive Pop Blackness with a Neoclassic vibe, let’s start saying Madmans Esprit will shock most of the gasoline addicted fire breather, alcoholic anti-scandinavian third-wold prophets death troll.
Musical style of Madmans Esprit is hard to judge, it’s based on black metal and classic music. But will simply involve in the material every music shape that can express my emotion and philosophy.
Madamans Esprit  started with an independent E.P​ released in 2010 “I Just Want To Sex With You” and a Demo album released in 2012 including a Pink Floyd & Queen cover.
Open your gates to this unconscious weird & pessimistic journey …