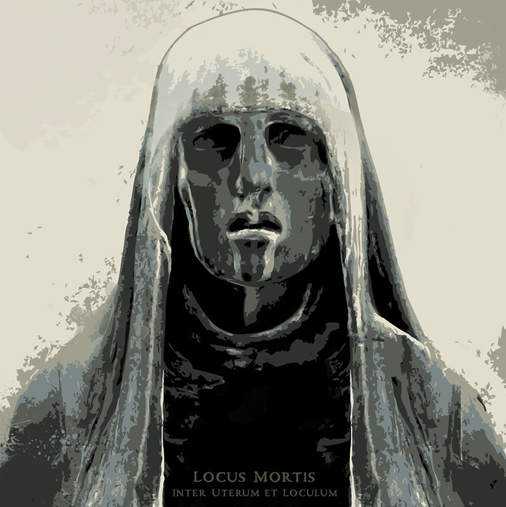 Now available at the ATMF eShop

Join the ritual. As a necromantic practice Locus Mortis unearth the vicious and morbid atmosphere of their debut album, sold out since 2005. The Gnostic path glorifying death and its symbolic meaning take the form of a completely re-recorded and re-arranged album.

MZ, the musician behind Locus Mortis is also the mastermind involved on other well known proud acts like Arcana Coelestia and Urna. Locus Mortis moved their first steps into the Occult side of Black Metal in the wave contemporary to Watain and Funeral Mistbeing not affected by any compromise temptation.

After many years those songs to be considered as classics for the Italian band are now ready to be emphasized to a wider and more effective level, spreading their inner black flame, lightning the human candles. 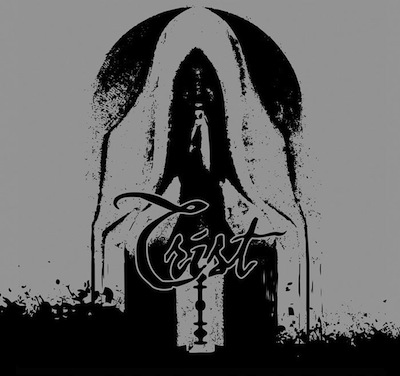 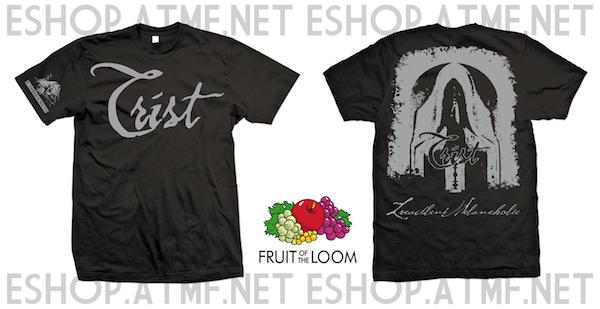 Available at the ATMF eShop: 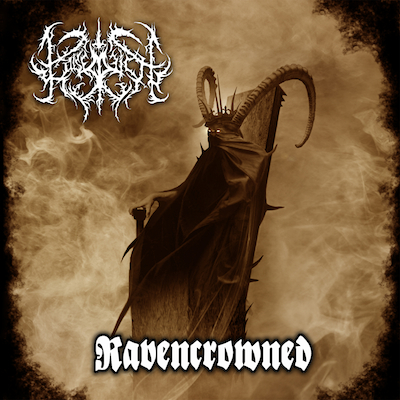 Now available at the ATMF eShop

The Throne of the Eye still breaths, the chains of the eternal recall tight, the scream from the abyss like a deadly sign of the hordes to come.

Kaiserreich‘s dimension is far beyond the starts of the human’s spectrum, from the abyss of lost ages to grow immortal and take back black metal to a level of mysticism and evocative strength.

Having well managed the lessons of the early ’90s Scandinavian black metal, Kaiserreich spill the wine from tears into a void of emptiness, a dimension of rotten faith and destructive anger. Let the hordes hunt back the mortals.