KOMMANDANT & ABSENTIA LUNAE to join forces on the forthcoming 7” 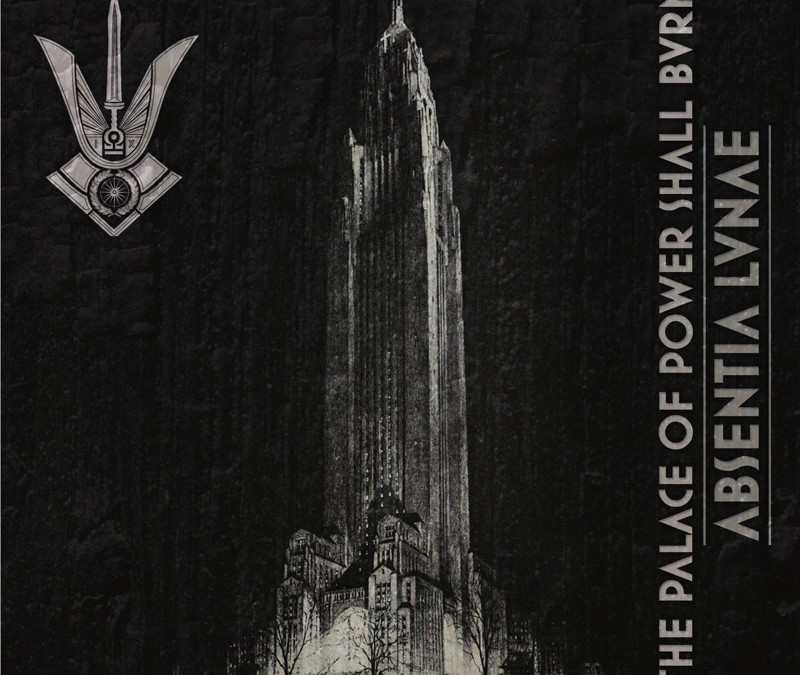 ABSENTIA LUNAE & KOMMANDANT will release on late March / early April a split 7” via Art of Propaganda.

7” will include exclusive & fresh material from both bands. On this update we’ve featured the AL side of the cover, song will be entitled “The Palace of Power Shall Burn”, which concept is connected o the understanding of modern society mechanism & pure primeval hunger reaction.

ABSENTIA LUNAE are going to do some exclusive shows as release party for this 7”.

KOMMANDANT as stated on a recent interview “is currently locked away and writing the next full length album, which began a few months ago. We ask the fans to be patient, and to excuse us for our inactivity lately, but we are confident you will appreciate the payoff in the end. Unlike the architects of extermination, we are allowing this album to paint itself,without a predetermined concept. This album is already taking shape, in its most primary stage, as a very barbaric and punishing side to the bands character, infused with lots of the spirit, which we say as reflective of the current societal state of unrest and unsureness…..we are your new leaders…..Trust Us.”

Artwork will be handled by the artist Francesco Gemelli.