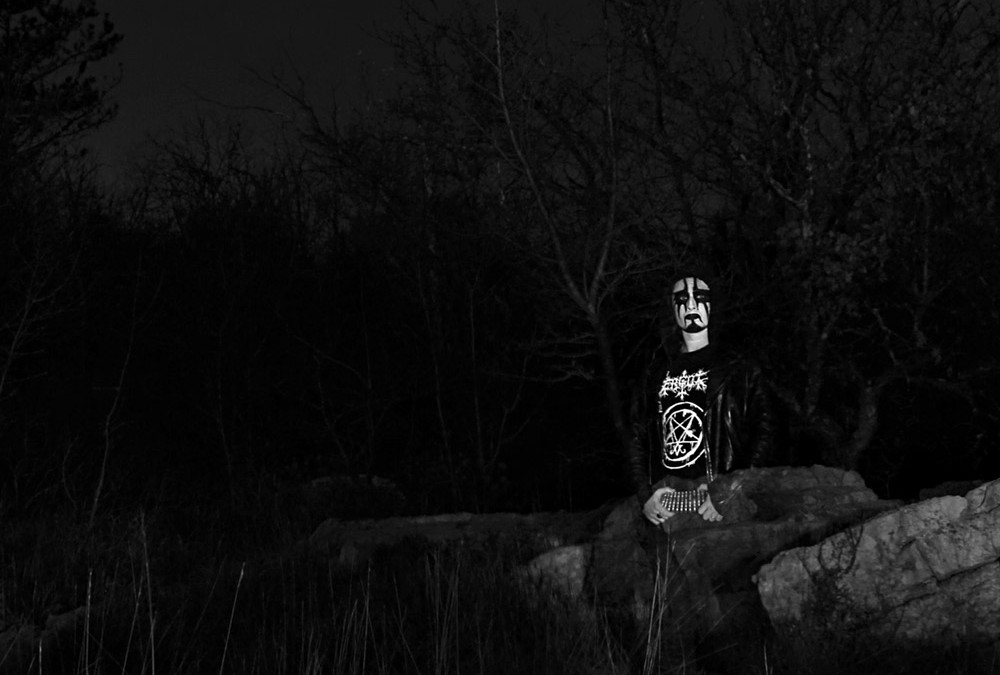 Black Metal ’90 nostalgia is getting stronger, what has been missed from this decade is of course the mysticism & evocative appeal both visually and musically speaking. Ergot is a talented project that moves the steps from the roots of the second half of the ’90 decade, inspired by the capacity to merge a grim attitude and instrumental skills. “Victims of our Same Dreams” may be for example a possible evolution of the scene after the Emperor / Enslaved split or the Satyricon Dark Medieval Times album, not too much bombastic on the production but for sure very careful to manifest all shading of its mature form. Not simply a copycat but taking a naïve synthesizers approach to a solid metal skill on the guitars, including also some very emotive and well managed solos.

Hailing from Trieste, the city where AETERNITAS TENEBRARUM MUSIC FOUNDATION was born, Ergot don’t focus on the regressive side of this music, without affecting an inch of the spontaneity of this music, but pushing the instruments to express those feelings into an higher form of expression.

DTP030 ERGOT “Victims of Our Same Dreams”  will be released on March 30th.

Listen to the preview song: The Despair Of the Rotting Christ