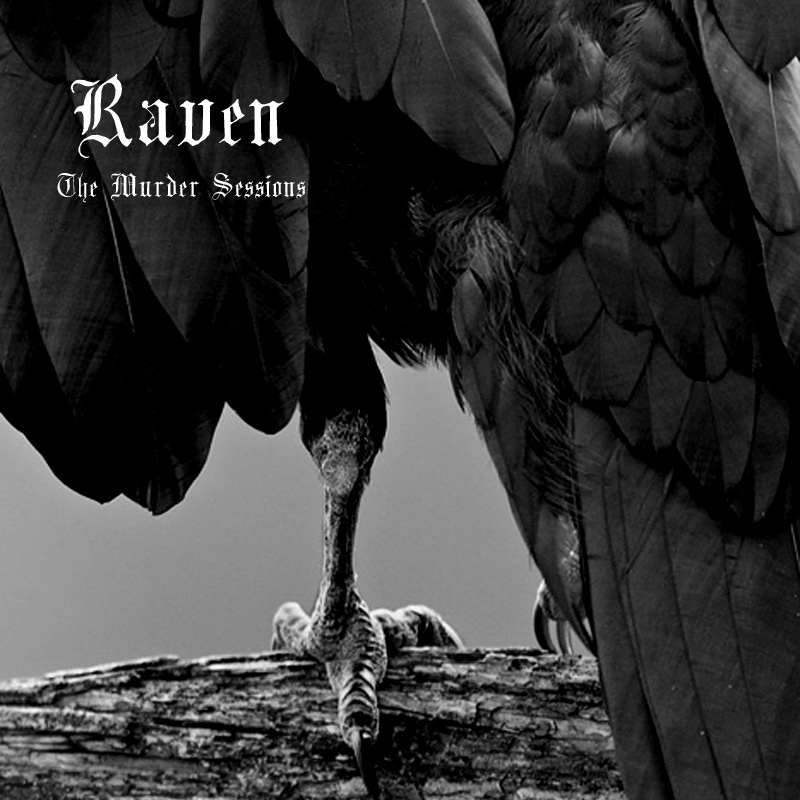 Born in 1993, this never released before on CD recordings are a piece of history of True Norwegian Black Metal, involving Rune Vedda, one of the Forgotten Woods masterminds. “TMS” proves the unbelievable primeval strength that this revolutionary genre can express. All blacksters simply can’t ignore this milestone… And today’s wannabe extreme listeners may be affected both by vicious, sick and abrasive feelings of sharpened guitars and by a kind of inhuman atmosphere pervading the whole album. Far from today’s music standards and double-faced sound professionalism, conceived when Black Metal was just instinct and hunger and to express the dramatic and primeval force of this genre, “The Murder Sessions” is not only one of the sickest releases ever from Norway, but also proves and “reports” how a direct musical approach has been the boundless strength of Black Metal since ever. Here’s where the word cult has to lie down, under the veil of the cold wind.