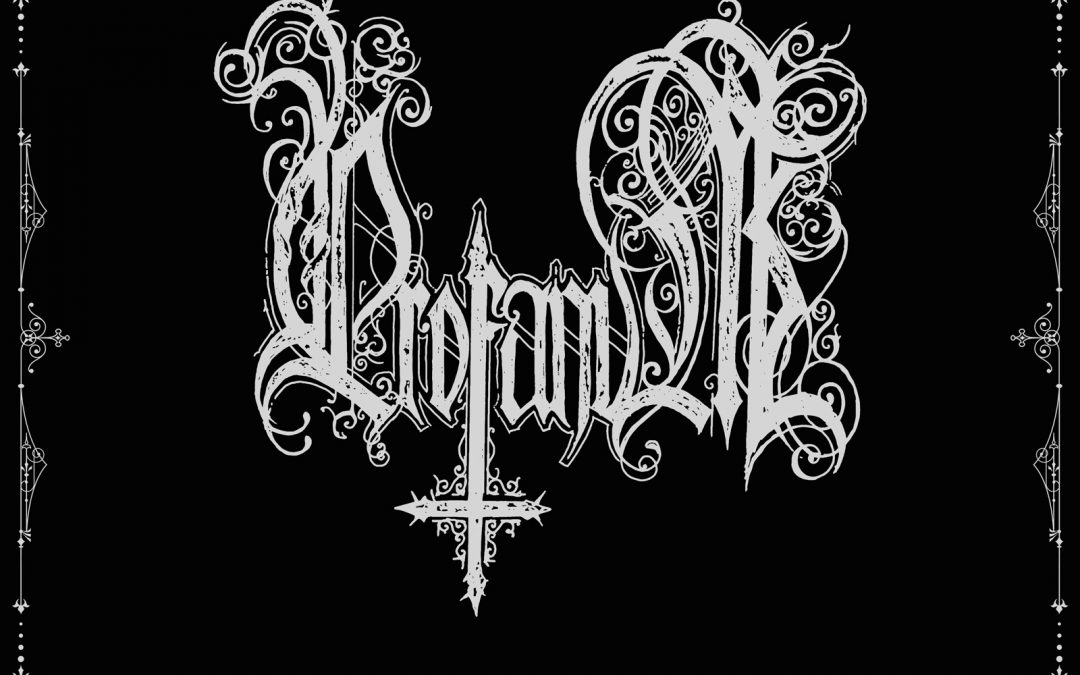 ATMF is proud to present the cult re-edition of PROFANUM’s classic debut album, Flowers of Our Black Misanthropy.
Originally released by Astral Wings Records in 1996 in the context of a strongly creative and evocative scene, the album perfectly represents the majesty and mysticism of those years. The Polish band moves through atmospheric and symphonic soundscapes, where guitar lines are merged and nearly drown into a vast horizon of dark feelings.
In line with the standard of these series the Digipak and the Gatefold LP Edition will include exclusive photos and track-by-track commentaries unveiling the concepts behind each song and the band’s inspirational sources.
The LP edition comes with a bonus track, an early version of The Serpent Crown, previously released on the Under the Pagan Moon compilation released by Cyclonic Distribution in 1996: a piece of black metal history that featured contributions from Moonblood, Solstafir, Ragnarok and Melechesh, among the others.
Together with Graveland and Infernum, Profanum soon became a key reference for the Polish scene, and later on their members founded the blasphemous act Witchmaster. Bandcamp already has digital sale of this masterpiece to the following link: