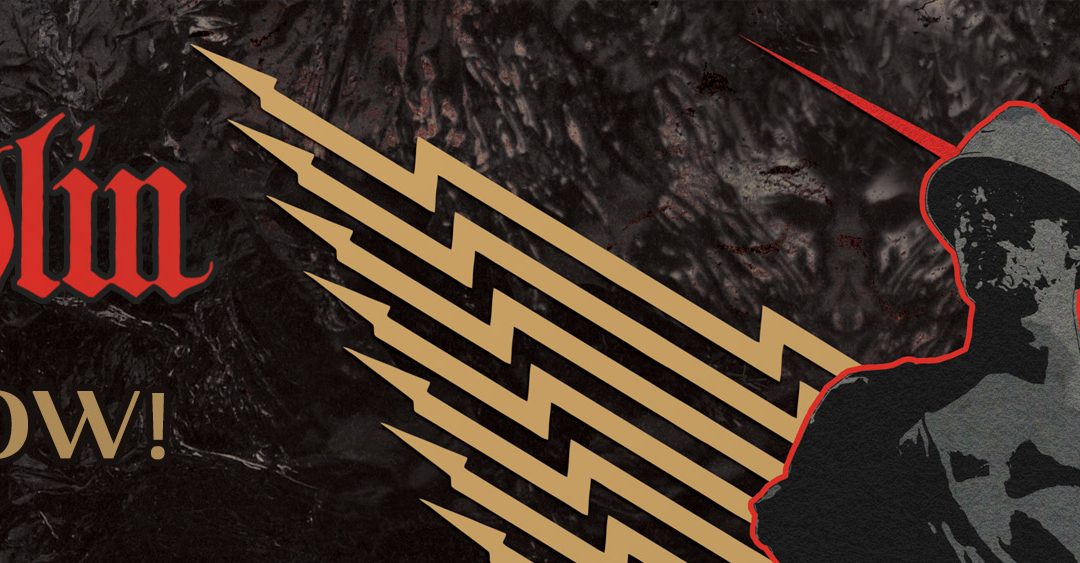 A lesson in Discipline.
It was year 2003, the Black Metal scene was moving towards a grim reaction to the late 90’s symphonic dominance and the post-black metal tendencies, at the time having nothing in common with any humanistic and decadentist aura.
A label like Moonfog was fighting its own crusade to support a groundbreaking idea of extreme music and especially of black metal, as something not merely lost in the Norwegian fog but capable of crossing ages.The idea of extreme black metal was for them something related to the core of its meaning, a cruel vision of reality perceived by the dark tunnels of inhumanity, hidden by an impenetrable fog of meanings, cold cruel eyes annihilating any hope for a positivist tomorrow.
This is where Disiplin started, seeking for a crushing mission on taking black metal to a pure, uncompromised solid form, without leaving aside the challenging, arrogant and creative attitude from the Northern hemisphere. We’re here to glorify those daring days.
Do not expect anything within the comfort zone of today’s post confusion, but feel free to lose any kind of hope, glorifying our tragic destiny. This is where creative degenerated art still got something to say, a sometimes unconventional but mostly terribly uncompromised form of hateful expression.
Artwork, shaped and assembled, by the artist Francesco Gemelli (Abigor, Absentia Lunae, Forgotten Woods, Kommandant) main accomplishment is to take Disiplin forming inspiration to a fully realised manifestation of this challenge against human uncertainty. Adherence and sombre osmosis coexist to improve the communicative strength on the visual side.

Going to the description of this re-edition, the first format to be released by our CULT edition is the CD version. It will include – as per our standards when it comes to cult reissues – a full retrospective on the album’s core concept written by Disiplin’s mastermind General K, as well as track-by-track commentaries and full lyrics.
This is going to be released on a 4-panels digipak (16 pages booklet), so no detail will be lost…

Buy official t-shirt from our eshop:

Stay tuned for further developments on the Disiplin re-editions.