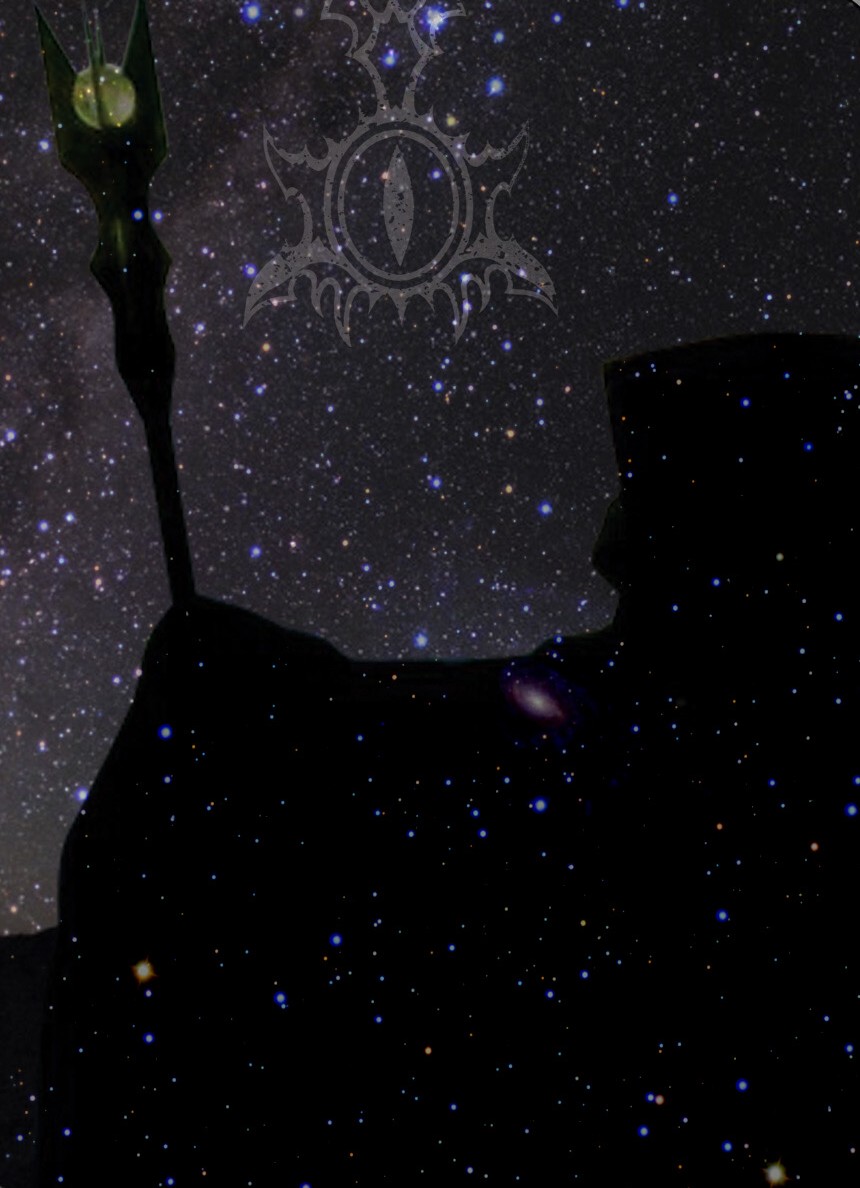 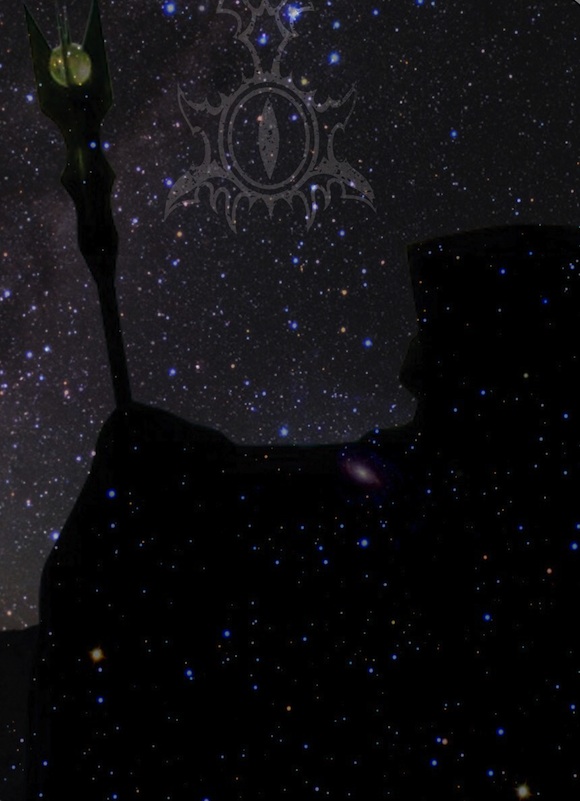 We proudly confirm the signing of Battle Dagorath, a two albums deal.

This timeless creature has summoned majestic visions and evocative pathways through 2 powerful full-lengths released by Cold Dimensions (Grau) and a split released through Kunsthauch (Russia). Now Battle Dagorath will deliver their highest moments to date for ATMF/DE TENEBRARUM PRINCIPIO.

As they materialize their supreme journey to bring forth the promise of their latest apocalyptic sagas.

References: early Emperor and a more astral perspective of the Summoning saga, “The Eye is watching!”