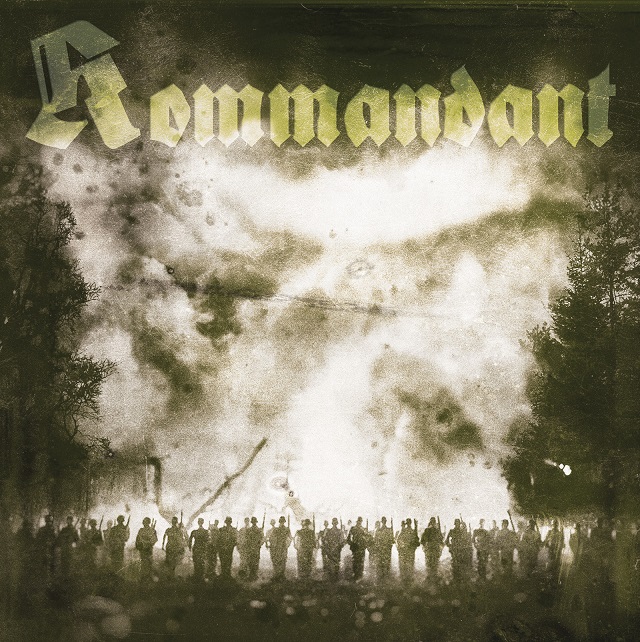 We are currently existing within a  dark epoch. Kommandant took their first steps into the Black Metal playground whilst the western world was retreating  into a deep slumber. We can now either decide to face reality; a call to arms, or remain in such a state of impotence.  Kommandant brings forth the inferno; an enlightenment and awareness that is both clandestine, and apparent simultaneously .
Ancient phantograms, echoing both the struggle of the past and the actuality of the present, make their fog of war pervasive to all the stagnant relics that hinder advancement.

Audibly , this is by far the most staggering version of the Kommandant weaponry. Blunt force trauma, striking hard and fast, for maximum effect.
The soldiers marching in the fog are obedient vessels, actuated by a primordial magnetic impulse.

While listening to “Titan hammer” it can immediately be perceived as an imminent  tragedy , a mere lingering spectre, devouring any remaining glimmer or aspirations.
Once fully emerging from this acrid slurry, the  miasma will succeed in trapping the listener within the entrails of atavistic phantoms.

References can be made somehow to nefarious acts like War, Marduk & Zyklon-B.

Within  a scene that is severely  overpolluted by  disingenuous bedroom projects , Kommandant takes a step to the front with mature songwriting and a professional studio recording shaped in Belle City Sound Company studio, located in Racine, WI.
The artwork and layout is perfectly emphasized once again with the creative genius of artist Francesco Gemelli ( Abigor, Katatonia. Kvist, Darkspace, Spectral Lore ..).
“Titan Hammer”  will march and progress deeper and deeper into the battlefield of humanity , like a dagger to the heart of the world.

Titan Hammer will be released in both limited CD & LP edition, here’s the details: 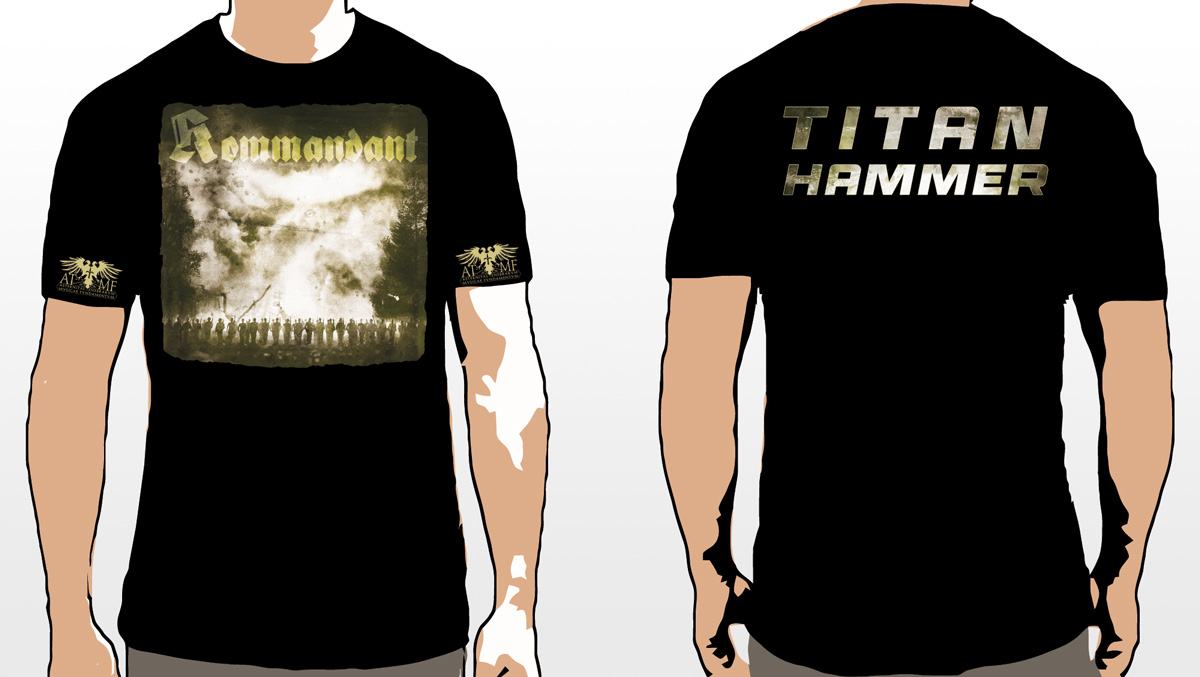