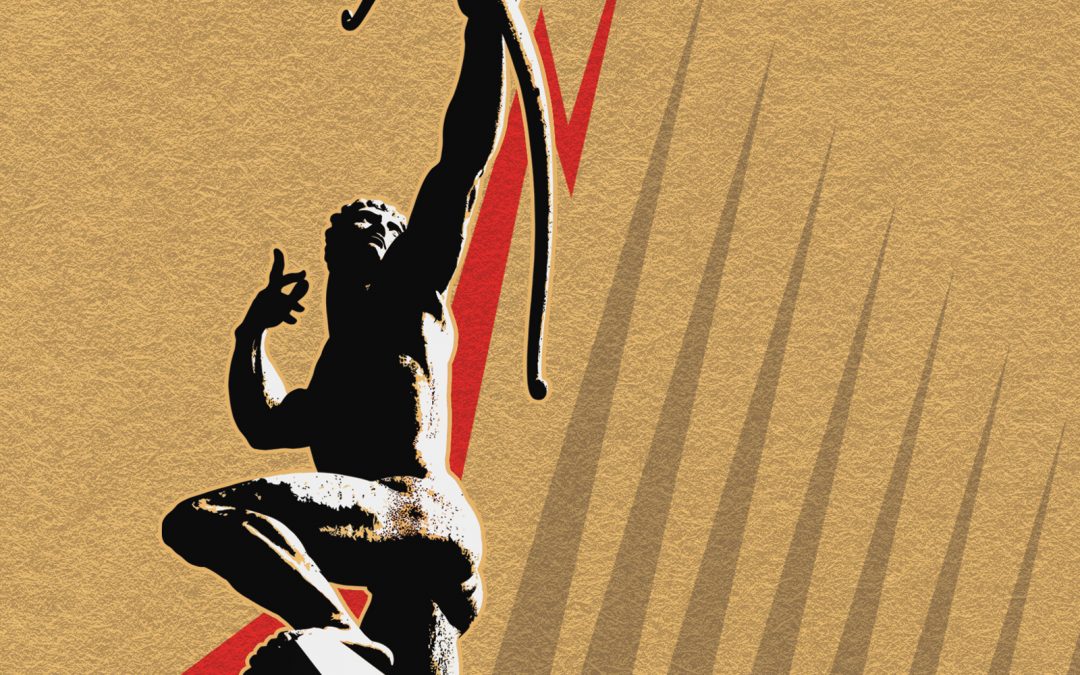 SOLITVDO is not a simple musical project.
SOLITVDO shuns the “artistic” conception of making music, its empty and sterile aesthetic manifestation, the inoffensive banality of the ideals conveyed by it, the purely mercantile drift as the sole end.
SOLITVDO is matter and substance for an inner regeneration, it will be the vehicle to reveal the highest existential conceptions.
SOLITVDO strives for an existence of tensions and inner conflicts (and external), incites the confrontation against ourselves (and the others), enhances the inner discipline (and physics) and the continuation of a spiritual, mental and physical path that can help re-evaluate, attack and win this last Era of Iron and Darkness.
SOLITVDO is an Idea, it is part of It, it is nothing without It.
SOLITVDO follows the light of a never extinguished flame, blows on the burning embers of the Sacred Fire to increase its glow and make this Way visible to those who wish to follow it.

Sardinia has always been an important reference and source of creative blood for our label, since the very beginning. SOLITVDO released their debut “Immerso in un bosco di querce” on cassette in 2014 via Eremita Produzioni, coming back two years after with “Hierarkhes”, and again in 2018 with the acclaimed “Militia”. We carefully followed the constant growth of the band since its debut, and the release of “Hegemonikon” under the ATMF insignias is therefore a natural consequence.
The home of acts like Spite Extreme Wing, Absentia Lunae, Frangar, Movimento D’Avanguardia Ermetico and many other valuable bands, with “Hegemonikon” Italy is now ready to write another page in the history of Black Metal.

First press will move from a ltd to 400 units 6-panels Digipack edition.