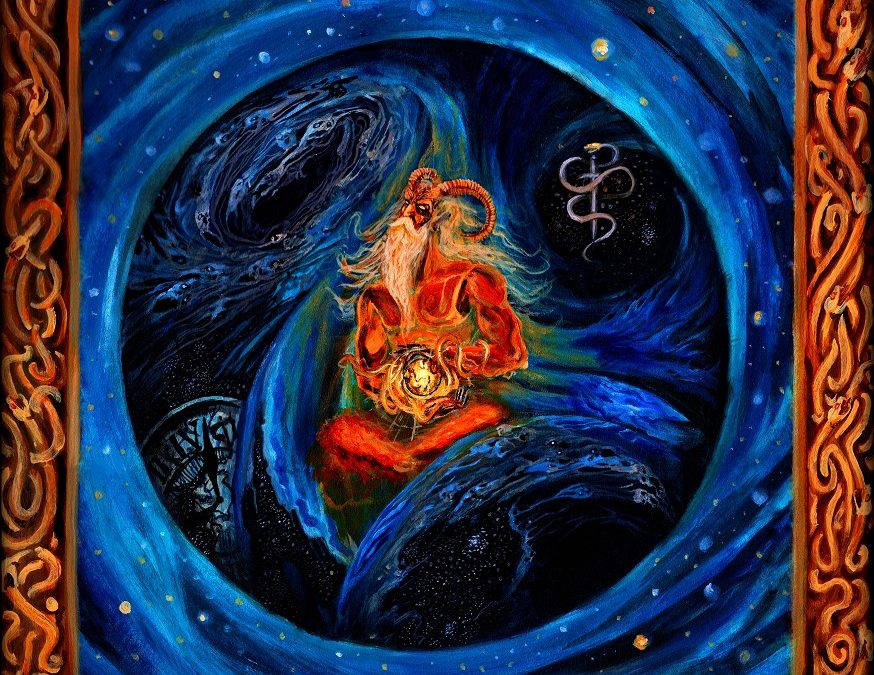 XUL OV KVLTEN are ready to get further exposure via ATMF after the totally underground and strictly limited debut album, where they proved their dedication to the darkest and vilest form of black/death metal. The Chilean combo is now evoking morbidity and chaos, throwing in their cauldron of sound both INQUISITION’s macabre feeling and early EMPEROR’s obscure choruses, in order to glorify the dark lord beyond any sort of modern compromise.
Not merely a black metal band with symphonic elements, XUL OV KVLTEN took possession of some elements from the European and US death metal schools, and the result sounds familiar and fresh at the same time. “Entropic Increase From The Omega Aeon” was recorded in DM6 Studio, Chile, between April 2018 and January 2019. If the meaning of true, honest, underground black metal is your mission, XUL OV KVLTEN will ring a bell. The growling vocals and the symbiosis between cold, razor-like guitars, pounding drums and the esoteric vibrations in the background make of this second effort something truly remarkable.