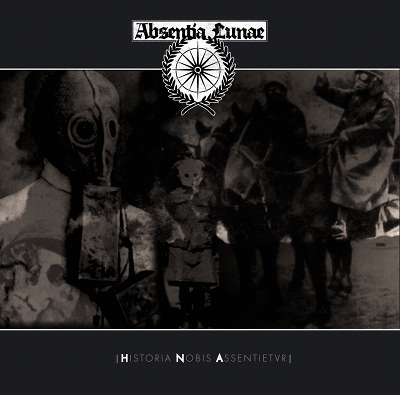 Coming after the immense display of transcended hate of “In Umbrarum Imperii Gloria” the third album of the Italian Warlike Black Metal Squadron is a new campaign driven against the mere understanding of corporal death.

The massive killing capacity on the drums has been improved by the involvement in the line-up of ex-BELPHEGOR touring member drummer Blastphemer and the dark-ambient, drone and electro genius MZ, mastermind of LOCUS MORTIS, URNA & ARCANA COELESTIA. This bloody unity has created a remarkable album for everyone into unique and personal Extreme and Hateful Black Metal .

The result is a new opus of thundering monumentality were Extreme Avantgarde Black metal is forged in a new cruel form, tightly intended to crush the wall of time. A new dimension will raise from the ashes, washed by blood and the powerful resurgence will be a new expanding gleam in the immanent void, the road back home once again discovered, an assumption through violent conquest and degradation of our modern mask.