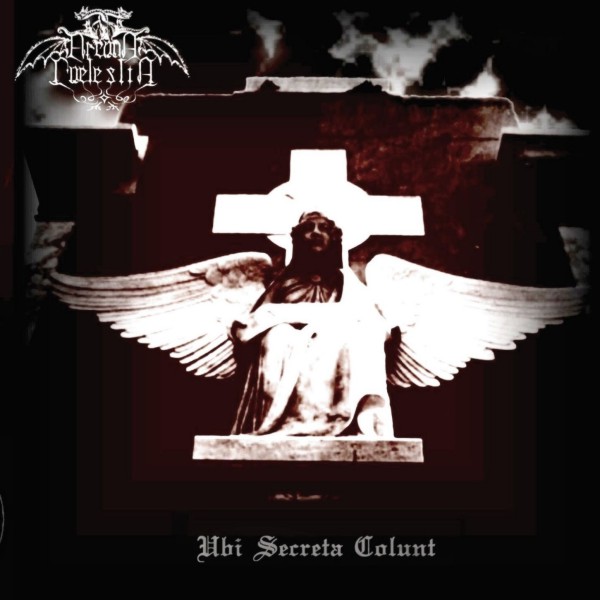 This project is born by the mind of MZ (also LOCUS MORTIS & URNA) on the instrumental side, with the target to propose a doomish mood, obscure and melancholic picture to mind-expanding states.

The concept is focused on the Swedish writer August Strindberg and his romance “Inferno”, the most obscure and tormented artistic epitaph. His life was passed to the borders if not beyond the madness, tormented by mystical visions in which he identified the prophecies of his master E. Swedenborg, that foretell on the dark text known as “Arcana Coelestia”.

His craft are considered as doomed and are still held on a oblivion, keeping the existential curse that tormented their author.