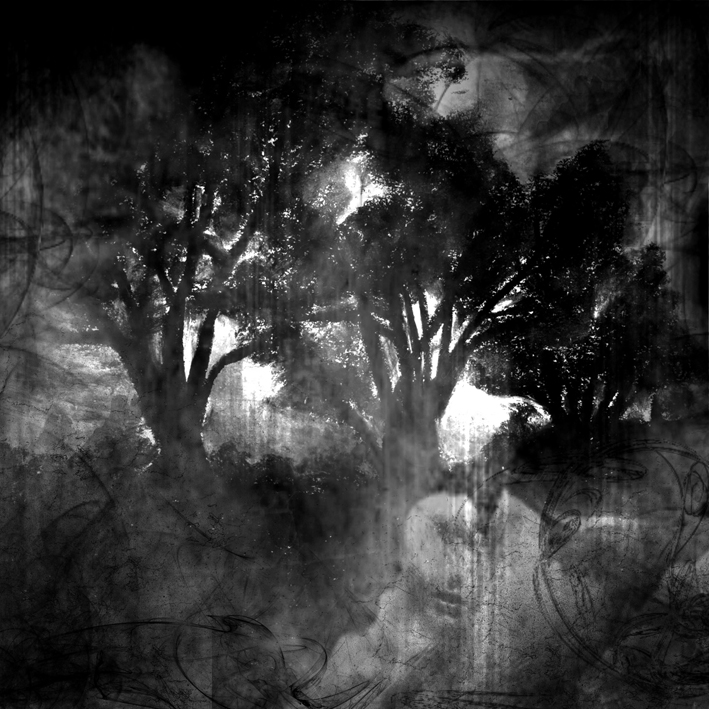 This debut of this mysterious creature is a macabre but in the meantime aristocratic form of Black Metal that could be only misunderstood as a simple output of depressive Black Metal. A mysterious project that wish to amplify the importance of the meanings instead of the personal appearance.

Starting reference could be Forgotten Woods, early Katatonia, but in a more dramatic perspective.

This is music with a strong noir touch and that research on nocturnal silence its dramatic womb, in darkness its new existential dimension.

Without false modesty This is one of the better releases of those last years in the genre, in its sombre echo  …what doesn’t kills us draw to a stronger dark form of expression and existence…a fulfilment in drama