AN AUTUMN FOR CRIPPLED CHILDREN – EVERYTHING

AN AUTUMN FOR CRIPPLED CHILDREN 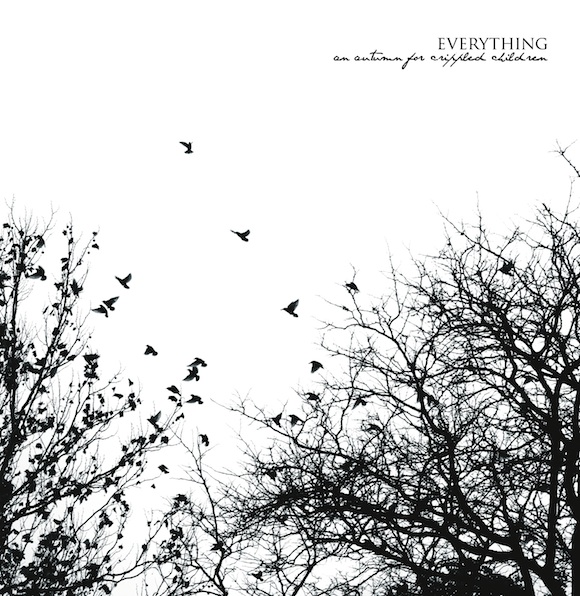 Everything won’t be the same forever, there’s a time for everyone to watch the pool of life and mirror  the phantoms of existence, persecuting our inner self by the cold knife of fear.

However, awareness can sometimes be manifested through haunting melodies, where a melancholic echoing beauty is the poisoned juice drowning to a fatal perception. No more easily repetitive depressive black metal tunes but a strongly evocative and massive sound able to surround the listener. Post rock and shoegaze emphasis are evolved by An Autumn for Crippled Children personal taste and song-writing. After the acclaimed debut the highly anticipated come-back will confirm this band as the most innovative one in the post black metal and darkly evocative field.